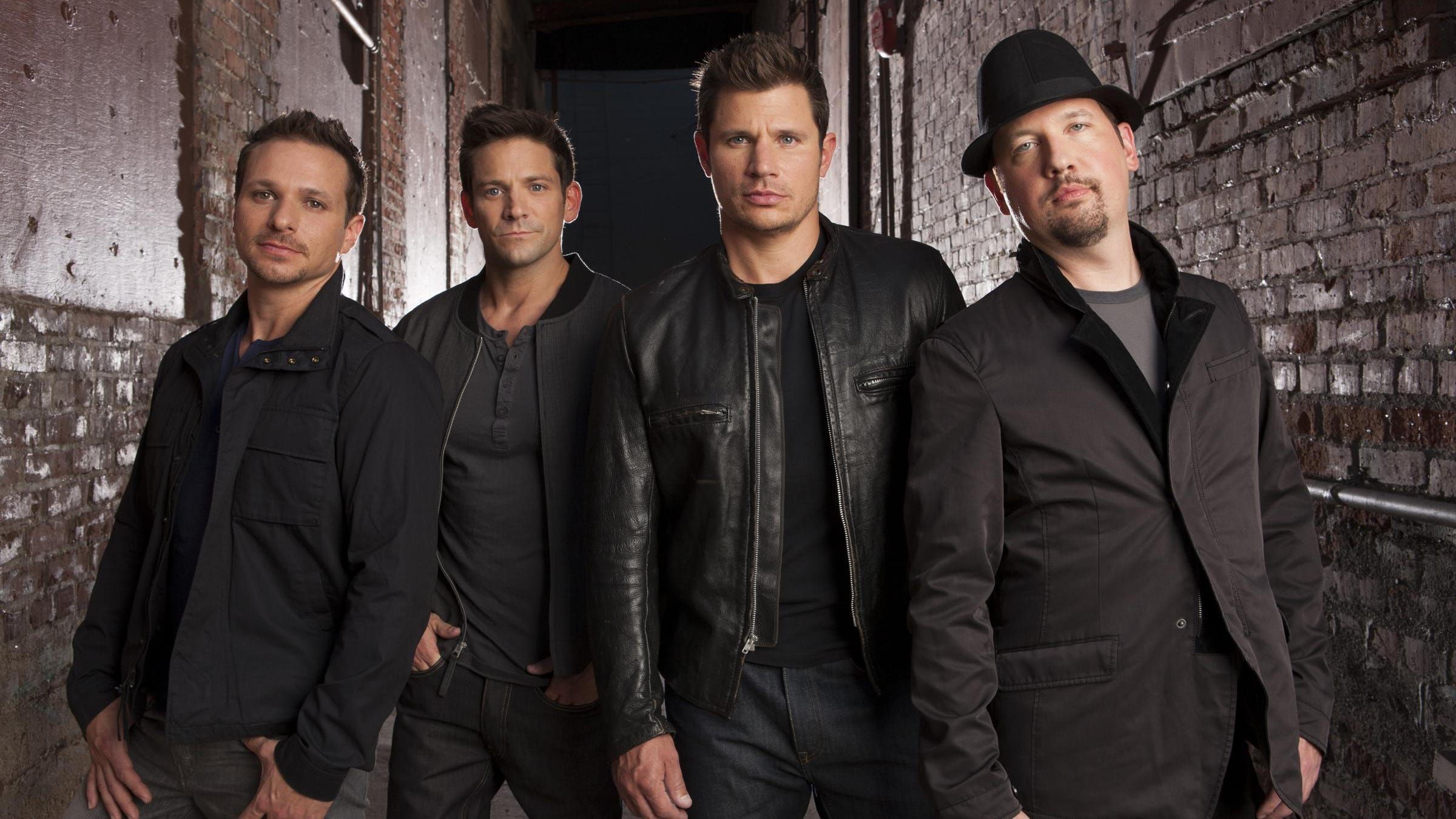 98 Degrees (stylized as 98°) is an American pop and R&B vocal group consisting of four vocalists: the group’s founding member Jeff Timmons, brothers Nick and Drew Lachey, and Justin Jeffre. The group was formed by Timmons in Los Angeles, California, although all of its members originate from Ohio.

Unlike most boy bands, they formed independently and were later picked up by a record label, rather than being assembled by a label or a producer. They have sold over 10 million records worldwide and achieved eight top 40 singles in the U.S. In the late 90s to the early 00s, the group reached top-five on the Billboard Hot 100 with the songs “Give Me Just One Night (Una Noche)“, “Because of You“, “The Hardest Thing” and “Thank God I Found You” (with Mariah Carey and Joe); the latter as featured artists, topping the chart also making it their first and only number-one song.

The group reunited for a one-time performance at Mixtape Festival in Hershey, PA in August 2012.[3] After the performance, the reunion expanded into a new album and a spot on “The Package” tour in 2013

98 Degrees (stylized as 98°) is a Grammy-nominated American pop and contemporary R&B band. The group is made up of four vocalists: Justin Jeffre, Jeff Timmons and brothers Nick and Drew Lachey. It was formed by Timmons in Los Angeles, California. All members of the group come from Ohio.

The group has sold over 10 million records across the world. They have had eight top 40 singles in the United States.[1]

Songs from 98 Degrees include “This Gift”, “True to Your Heart” and “Invisible Man”. In 1999 the group released the album This Christmas. It sold over one million copies.