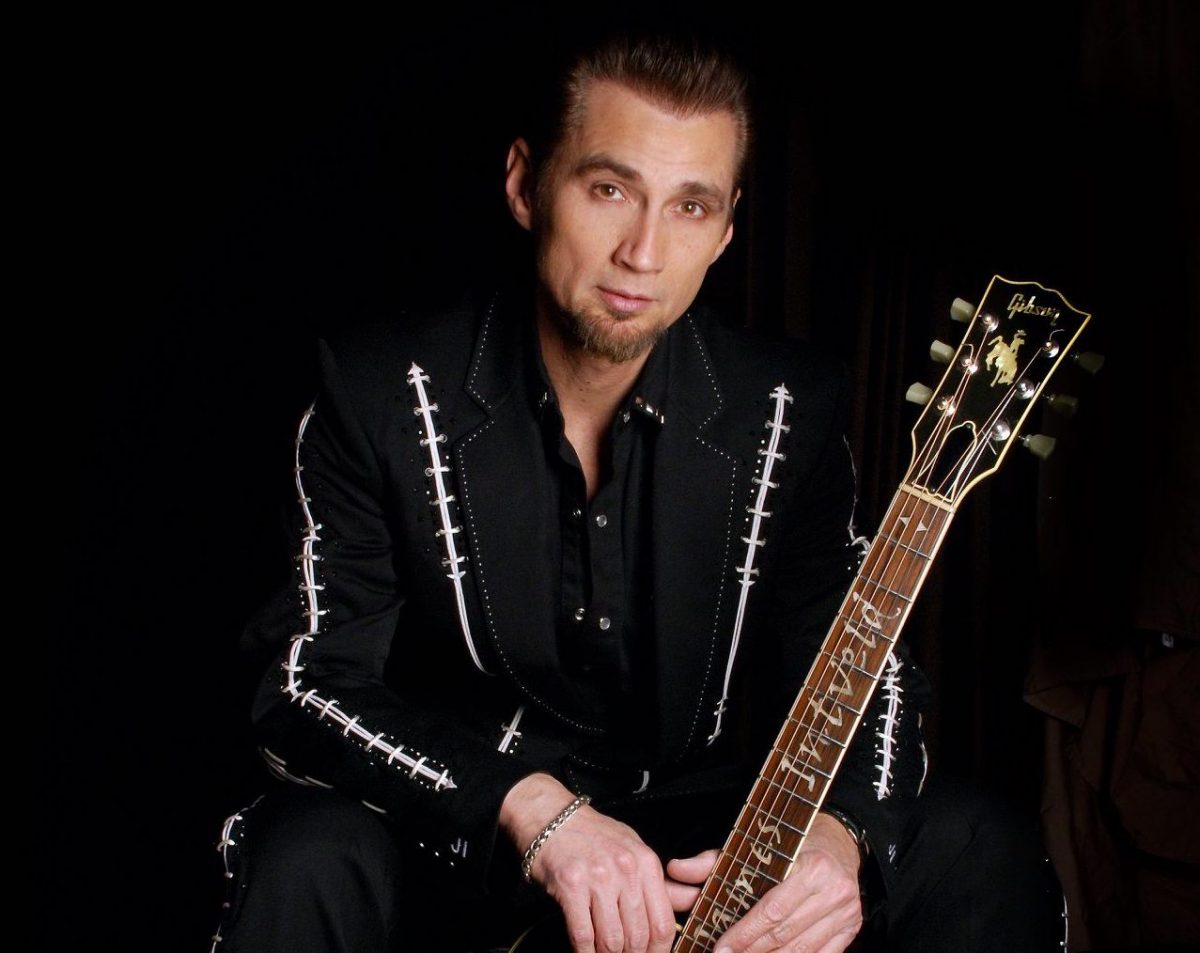 James Intveld is a native of Los Angeles who started his career at an early age listening and singing along to his parents’ recordings of Hank Williams, Sr., Dean Martin, Lefty Frizzell, and Elvis. During the cow punk movement of the ’80s, Intveld was working the same clubs as Dwight Yoakam and Rosie Flores, playing his own brand of rockabilly. He so impressed “Town South of Bakersfield” producers Pete Anderson and Dusty Wakeman that he was included on the second volume of the compilation series.

James has since purchased a home in Nashville, and is currently on tour supporting his 3rd solo effort, “Have Faith“, on his independent record label, Molenaart. He continues to live and perform in Los Angeles where he got his start, and spends the rest of his time pursuing his other careers; acting and directing. He recently finished filming an independent short titled “The Last Note.” His list of screen credits include Sean Penn’s directorial debut, “Indian Runner,” “Thing Called Love,” with River Phoenix, Billy Crystal’s HBO production, “61*,” as well as staring beside Billy Bob Thorton in the motion picture, “Chrystal.” Visit IMDB.COM for a list of his credits.

James is scheduled to tour Denmark, Switzerland, and Germany as well as many of his local places in 2016.