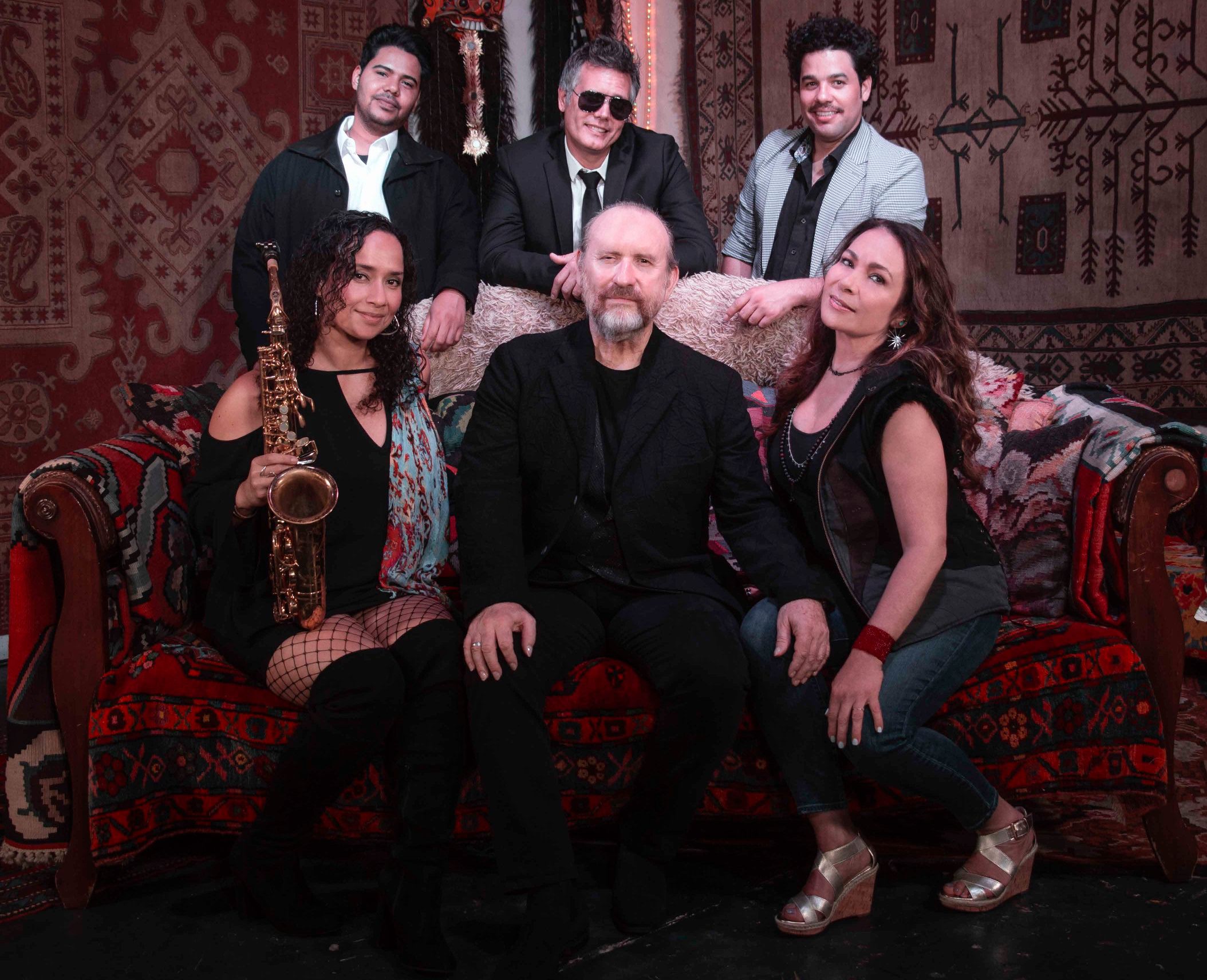 Men At Work were born in Melbourne, Australia in the middle of 1979. The band went on to become a globally successful Grammy winning, multi-platinum selling act, during the early 80’s. The original band however came apart relatively quickly and had disintegrated by 1985.

Colin Hay and Greg Ham responded to demand and toured many parts of the world as Men At Work from 1996 into the 2000’s. Sadly, Greg Ham passed away in 2012.

Founding member Colin Hay has developed a solo career over the last 35 years, writing, recording, and touring extensively throughout the world as a solo artist. He is presently part of Ringo Starr’s All Starr Band. Since 2019, he has also toured and played under the Men At Work banner with his LA based group of musicians, where he plays an exclusively Men At Work set, including all the hits and dearly loved songs which clearly have stood the test of time.

A message from Colin Hay: In 2018, I had the privilege of touring Europe as part of Ringo’s All Starr Band, during the Northern Hemisphere summer. Every night we would play each other’s hits, and it was most enjoyable. The audience’s appetite for those old tunes is insatiable. I started to wonder about the feasibility of mounting a tour with my band to play primarily those dear old songs. For the last three decades, I have spent the bulk of my time, making records, and touring the US, building an audience playing my solo music. It seems to have built up a head of steam, and I shall continue to do this till I drop most likely, as I find it rewarding, nourishing, and connecting.

But I know how much a lot of fans love the old Men At Work hits, and I do enjoy playing them. Since the summer of 2019. I’ve taken on short tours playing the Men At Work material with a band consisting of myself, and my group of amazing LA based musicians, whom I’ve worked with over the last few years. The set list obviously features all the known and even lesser known Men At Work songs, perhaps with a couple of later songs thrown in, but make no mistake, it is a Men At Work show, billed as such so that the people know they will be coming to hear a Men At Work set list!

I miss my friend Greg Ham, and indeed we toured together as Men At Work in the latter half of the ’90s into the 2000s. He is gone but never forgotten, and his contribution to the sound and personality of the band, is forever. I loved being in Men At Work. I had a plan. I loved writing those songs, and I am in awe of what we managed to achieve in such a short time. It was powerful, and though short lived, the music lives on.

So, I hope to see you on the road!